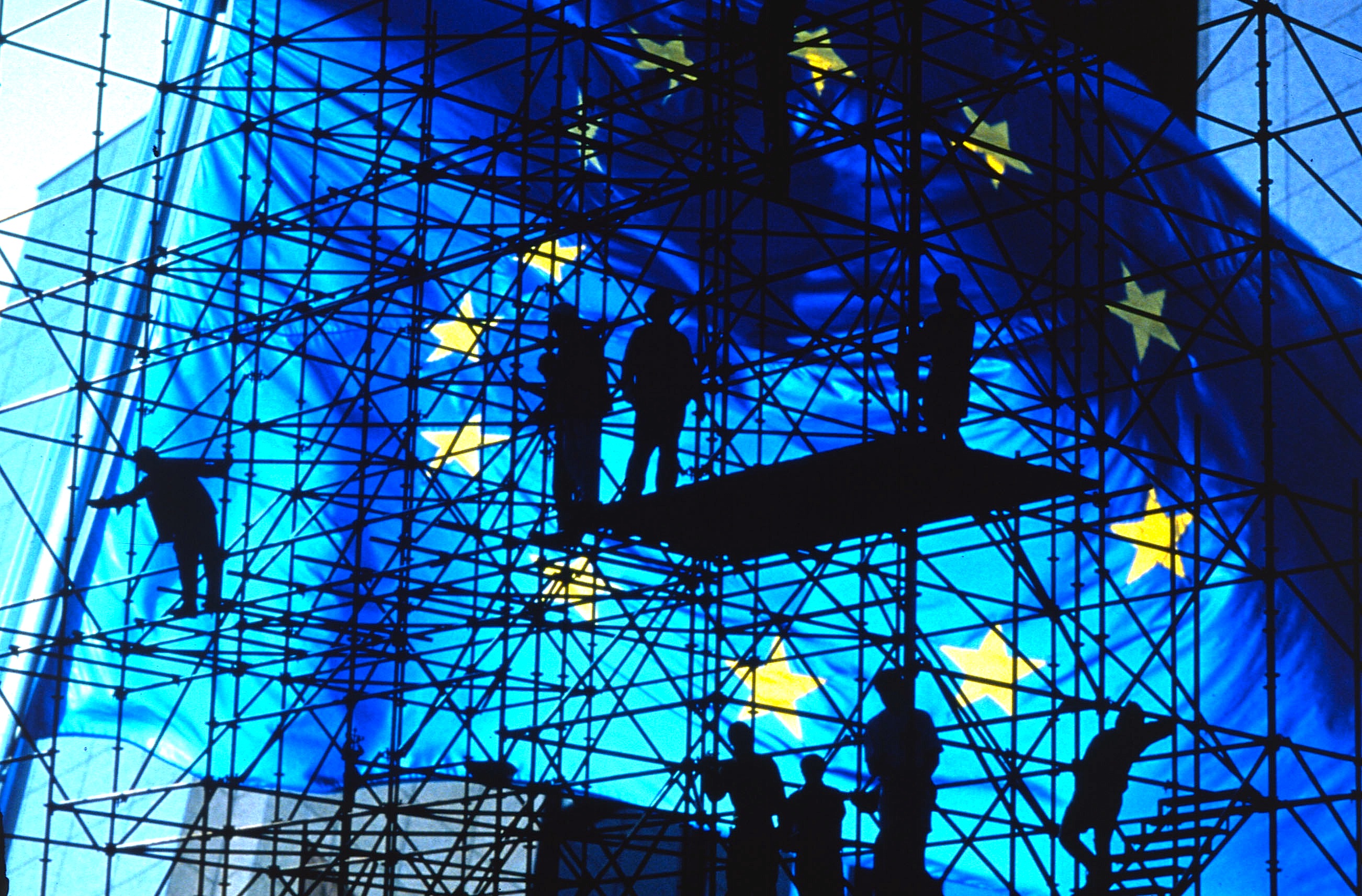 Europe: a playground for special interests amid lax lobbying rules

What stops special interests, especially businesses, from telling European citizens what they can eat; how much they pay to make a mobile call; what medicines they can take?

7 of the 19 countries assessed have regulation that targets lobbying and, in most cases, this regulation is ineffective.

Although lobbying is an important part of a healthy democracy, the lax rules mean that businesses and other special interests with lots of money and friends in the right places in cities like Brussels, Rome and Berlin can easily influence politicians and the law-making process in their country to put profits before people.

The Transparency International report “Lobbying in Europe: Hidden influence, privileged access” answers the following questions: How do European countries compare in terms of lobbying regulation? Does the public know who is lobbying whom, on what matters and with how much money? Are lobbyists and their targets guided by ethical standards? And does the public have the opportunity to participate in public-decision making?

The report ranks 19 countries and three EU institutions in terms of their overall performance in safeguarding against undue influence and in promoting open and ethical lobbying. It also ranks their performance in three critical and inter-related areas of effective lobbying regulation.

Any serious effort to regulate lobbying should recognise that transparency must be accompanied by broader measures to strengthen public integrity and promote opportunities for access to the political system by a wide range of citizens.

Regulation is missing or deficient

The findings of the report are sobering. Just over a third of the countries assessed in the report (7 of 19, including: Austria, France, Ireland, Lithuania, Poland, Slovenia and the United Kingdom) have regulation targeting lobbying in place. But even in these countries, regulation is mostly poorly designed or not properly implemented, meaning that it fails to achieve the ideal standards of transparency, integrity and equality of access. When assessing all countries and EU institutions together against best practice standards, the average score – at 31 per cent – is way below half the ideal marks.

Lobbying all too often takes place behind closed doors, away from public scrutiny… there is not enough ethical guidance for lobbyists »

Lobbying all too often takes place behind closed doors, away from public scrutiny and there is not enough ethical guidance for lobbyists and those decision-makers who are lobbied. Additionally, access to decision-makers is too limited, and the public has little opportunity to input into political processes that ultimately come to affect them.

The revolving door is spinning out of control in Europe

Across Europe, powerful individuals are largely able to move freely between the public and private sectors, leading to a potential political bias towards former employees, or an unfair advantage for certain interest groups – a phenomenon known as the “revolving door”. The report reveals that none of the countries assessed adequately control the revolving door, a key risk leading to undue influence on political decisions.

Although the majority of countries in the study have some measures in place to regulate the revolving door, there are four countries with no rules at all – despite the fact that controlling the problem with post-employment restrictions is an internationally recognised norm. In those countries with rules in place, there are problems with both design and implementation.

The importance of mitigating this critical risk has not been sufficiently recognised by the political leadership in European countries. Governments and EU institutions should establish or amend minimum “cooling-off periods” before former public and elected officials can work in lobbying positions that may create or be seen to create conflicts of interest.

When assessed against international standards and emerging best practice, the three EU institutions on average achieve a score of 36 per cent. This is particularly worrying, given that Brussels is a hub of lobbying in Europe and decisions made in the Belgian capital affect the entire region and beyond.

Of the three institutions, the Council of the European Union performs the worst, partly due to the fact that it is not covered by the voluntary EU Transparency Register.

Reform of the Transparency Register is urgently required, not only to increase its coverage to the Council of the European Union, but also to make it mandatory and to ensure that there are meaningful sanctions for breaches of lobbying and transparency rules.

To increase decision-making transparency in all the core institutions, effective “legislative footprints” should be created: a document that details the time, person and subject of a decision-maker’s contact with interest group representatives.

Only when sufficient mechanisms and safeguards are in place to ensure that lobbying across Europe and at the EU-level is done in a clean, transparent and fair manner, can citizens know what interests are behind the legislation that affects their daily lives, safety and well-being.

A study by Transparency International.