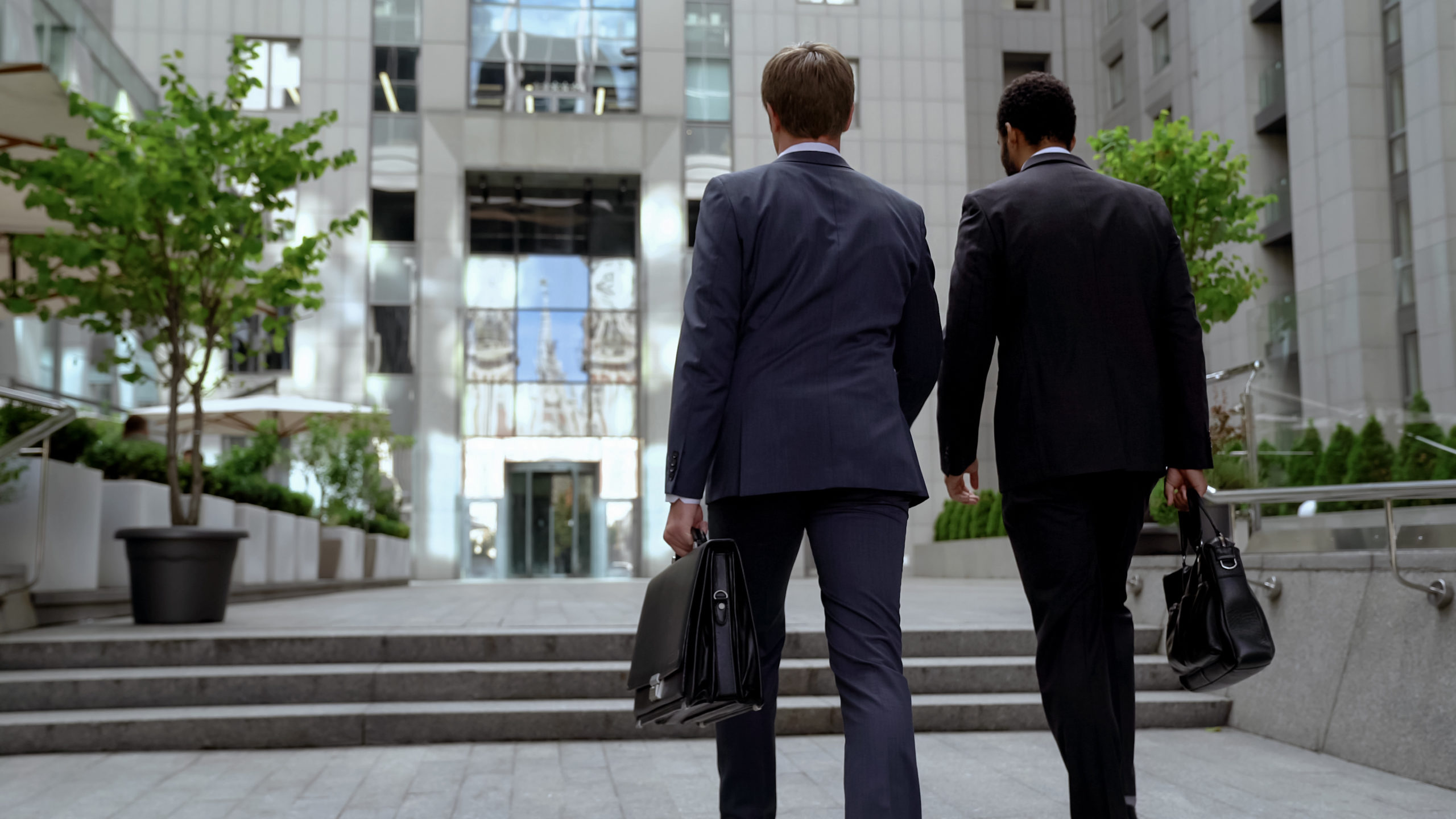 Corporations are at an advantage against citizens

The goal of lobbying is simple: influence rules and legislation. This is not necessarily a bad thing when citizens and civil society organizations can have a voice and influence legislation themselves.

However, the reality is that everyday citizens and NGOs do not stand a chance against the powerhouses of corporations. It is the corporate lobbying and the millions spent swaying legislators and buying votes when lobbying takes a toll on the wellbeing of society. Uncontrolled lobbying can lead to decisions being taken non-transparently behind closed doors. When politicians are fronted with two options, and one of the proponents for a certain law has millions of dollars at its disposal to influence that law, it opens the door for unproportionable leverage between all parties.

Corporate Europe Observatory, a research and campaign group working to expose and challenge the privileged access and influence enjoyed by corporations and their lobby groups in the EU, reported that Monsanto-Bayer hired lobby firm Fleishman-Hillard for $16.2 million for the successful campaign to renew the license for the pesticide glyphosate in the EU. With these massive amounts of money flowing from the lobbying world, NGOs and everyday citizens are at a disadvantage as they simply cannot compete with corporations.

In order to have fair lobbying and ensure that civil society can also have a chance at influence legislation, the playing field will need to be leveled. At the very least, a mandatory lobby register needs to be implemented where only those lobbyists registered in a public lobby register may meet with politicians, who then are required to conform to full transparency rules by publishing their calendar of meetings with all lobbyists. This will keep politicians accountable and let citizens be aware of who may be influencing their representatives. The aim is not to eliminate lobbying altogether as lobbying is also done by NGOs and citizens who are working towards the benefit of society. Rather, the aim is to lower the disproportionate influence that corporate lobbyists have over common good lobbyists and reduce the flow of uncontrolled money in politics.

With these massive amounts of money flowing from the lobbying world, NGOs and everyday citizens are at a disadvantage

Lobbying as it is practiced today cannot continue if it is to be fair, sustainable, and an opportunity for the advancement of general wellbeing rather than for corporate interests. When citizen lobbyists in the form of activists, experts, or NGOs can be seen as an equal to a corporation, then lobbying may serve the greater good.

Democracy is, let us be persuaded, the least bad of all political systems. It is essentially representative in our country where citizens delegate their decision-making power and their word to political representatives elected in regular elections who decide in the name of the general interest (local, regional, national, European… What place does lobbying have in this system? Lobbying is the part of advocacy that relates to activities aimed at influencing legislation or public policy. In other words, it is an opportunity to intervene and participate in the development of a decision.

Professional lobbyists carry out documentation work in order to be able to provide the decision-maker with various insights and make him/her aware of the concrete impacts of this or that option. If each of them represents and has a particular interest – the mission is to help in the search for a compromise. Therefore, it is permissible and it will be our position to consider that they are facilitating agents of democracy.

But this option is only valid under certain conditions that must be duly verified (and which are not always obvious): transparency of the intervention processes, clear identification of the interests represented, intellectual rigor and honesty and equal access of the actors to the decision-maker(s) in order to avoid (or limit) conflicts of interest and dark practices that are not lobbying, but corruption or influence peddling.
Hence the absolute need for regulation of lobbying that has developed in France, but belatedly and still insufficiently (unlike, for example, in Canada or the European Union).

It should be noted, and this is the subject of my latest book (Larcier 2019), that “e-lobbying” is developing: this exercise of influencing opinion on the web calls on citizens to influence the decision-maker. Led by NGOs, professionals and researchers (advocacy), this exercise in participatory democracy is an interesting tool since it partly resolves the issue of equal access to power and pushes the leader to orchestrate consultations, “Debates”, “Conferences” to try to control possible abuses of the web.