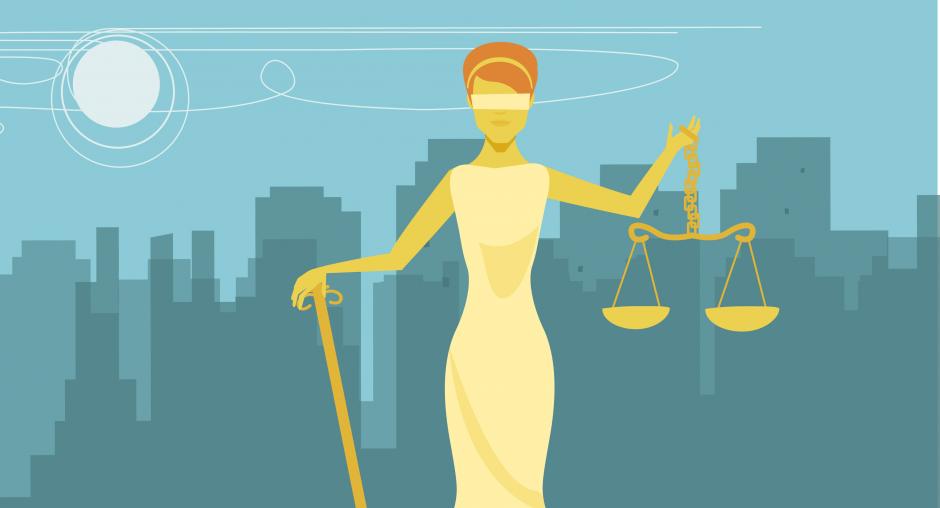 Talks will continue in November, when the co-legislators will meet for the fifth trilogue on a mechanism to link EU funds to respect for rule of law.

After concluding the fourth round of informal legislative negotiations with the Council, EP negotiators said on Thursday:
“We did not reach a compromise on the rule of law conditionality mechanism today. Everything is still to be agreed. After internal discussions in the European Parliament, we will return for the fifth trilogue in November.”

Next steps
The next round of informal inter-institutional negotiations is scheduled to take place in the coming weeks.

Background
The European Parliament has been ready to start inter-institutional negotiations on the “rule of law conditionality” regulation since January 2019, when MEPs approved their first reading position.

The EP’s main demand has been to effectively link EU funds to the respect for the rule of law and fundamental rights in member states, by an “applicable mechanism” that can be triggered effectively. They have also called for the final recipients of EU funds to be protected and for the Parliament to be included in the decision-making process.

In a recent EU-wide survey (conducted October 2020), 77% of Europeans insisted that the EU should only provide funds to member states if the national government implements the rule of law and democratic principles.