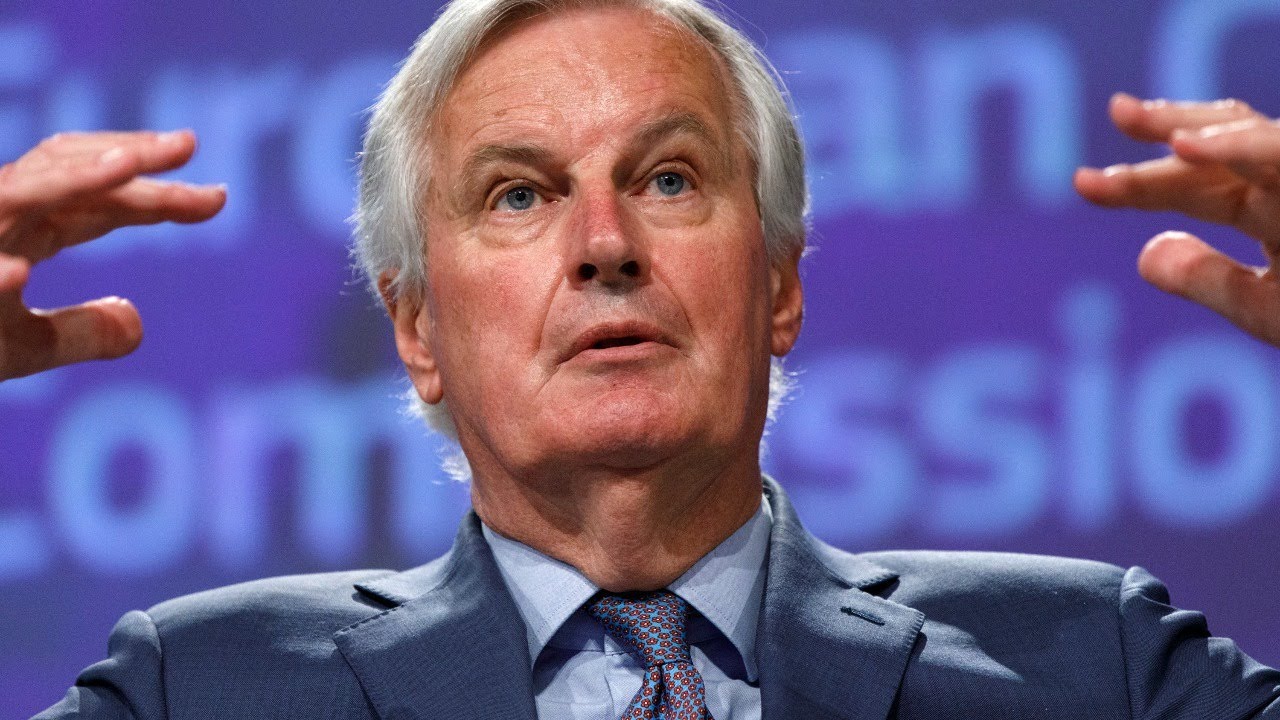 The EU-UK trade talks were never going to be plain sailing, but then came COVID-19, with both chief negotiator Michel Barnier and the UK Prime Minister Boris Johnson being personally affected.

In the meantime, a June deadline for significant progress is looming, and key arguments remain unresolved. Questions remain over fishing rights, how closely the UK will stick to EU regulations and allowing a role for the EU’s top court, the European Court of Justice.

More bumps in the road came this week, as the EU Commission opened infringement proceedings against the UK for failing to comply with free movement rules. While the UK said the EU was at risk of breaching the terms of the Brexit agreement over British expats registering to stay in the EU.

After the third round of talks this week, the UK’s Chief negotiator David Frost said there had been ‘very little progress towards agreement on the most significant outstanding issues’.

The major sticking point – the level playing field – a set of common rules to prevent one country undercutting their rivals in another.

The UK’s chief negotiator said it would bind the UK to EU law in ‘a way unprecedented in other trade deals’.

« As soon as the EU recognises that we will not conclude an agreement on that basis, we will be able to make progress, » Frost stated.

The EU’s chief negotiator, Michel Barnier voiced his disappointment in what he said was the UK’s lack of ambition in negotiations. He added that the UK had not got into ‘real discussion’ on the level-playing field.

He reiterated the EU’s aim was for a free trade agreement, without customs duties, for all goods.

With the two sides far apart, talks of an extension period reverberate in Brussels.

« We are prepared for all options. I’m still determined but not optimistic, » Barnier said.

The next two rounds of talks will determine whether a deal will be on the table by October, or whether a No Deal scenario will once again be on the cards.