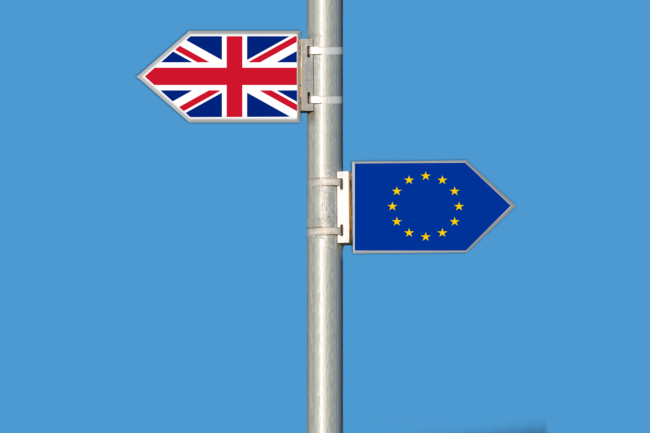 BREXIT. It does feel strange, but from now on, Brussels will be considering relations with the United Kingdom as ‘external action’. While the irony of this was perfectly caught in this tweet, EURACTIV’s Brexit editor looked at the ‘dawn of a new era’.

But even before the European Parliament sealed the Brexit bill for good and the United Kingdom left the EU after a long tug-of-war, a lot of pundits wondered who could be the next in line to walk down the escape way from the bloc, writes Alexandra Brzozowski.

For the remaining 27 members, the post-Brexit period should open a serious discussion about the EU’s purpose and future direction. Failure to move forward could well mean slow disintegration for the European project, writes EURACTIV’s Frédéric Simon.

Although geography and geopolitics is not changed by Brexit, there are early instances of an expected “bilateralisation” of the UK’s ties with the bloc as foreign policy and security ties raise concerns of dissent.

Some experts have wondered whether Brexit would cause a European division at the UN Security Council. Article 34 of the EU Treaty provides that its members in the UN Security Council “shall consult together” and “defend” the interests of the bloc. In a recent UN Security Council vote in January on extending cross-border aid to Syria, the UK aligned with the US and abstained in a rare split with its European partners, that could herald others to come after Brexit.

“France is likely to use the opportunity to present itself as ‘the voice of the EU’ as the only remaining EU member of the P5,” Alexander Mattelaer, a senior research fellow at Egmont Institute told EURACTIV. “But it remains to be seen whether this also entails strengthening EU cooperation in the body or rather result in France using the EU-label for boosting the clout of the French seat at the table,”  he added.