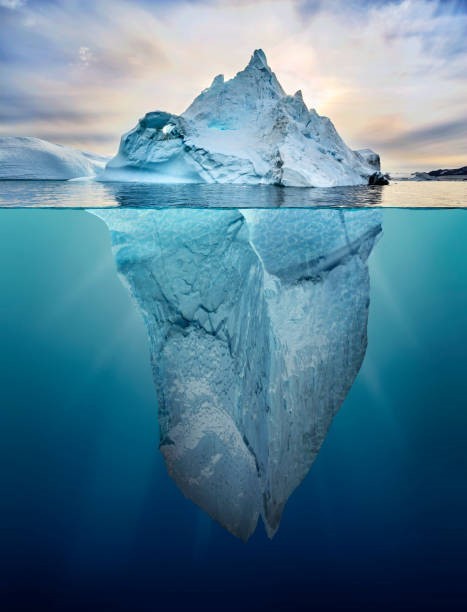 Thanks to the recently published “Trade Policy Review”, we now know that in the medium term EU Trade policy will “unequivocally support the Green Deal in all its dimensions, including the ambition to achieve climate neutrality by 2050”. Helpfully, the TPR also tells us some of the ways that this might be achieved. Here’s a quick breakdown of those “headline mechanisms”:

In short…watch this space…the TPR offers a useful oversight of the potential future framework for the EU’s ‘green’ trade strategy, but most of the detail has yet to emerge.

The views expressed are entirely my own and do not reflect an official opinion of the European Commission.